JOIN our Newsletter and GET FREE Preschool and Kindergarten Starter Kit!

Amazing 100+ Practice Pages of Alphabet, Numbers and More. Suitable for 3-5 Year Old! JOIN more than 2K+ Followers to Get Updates. 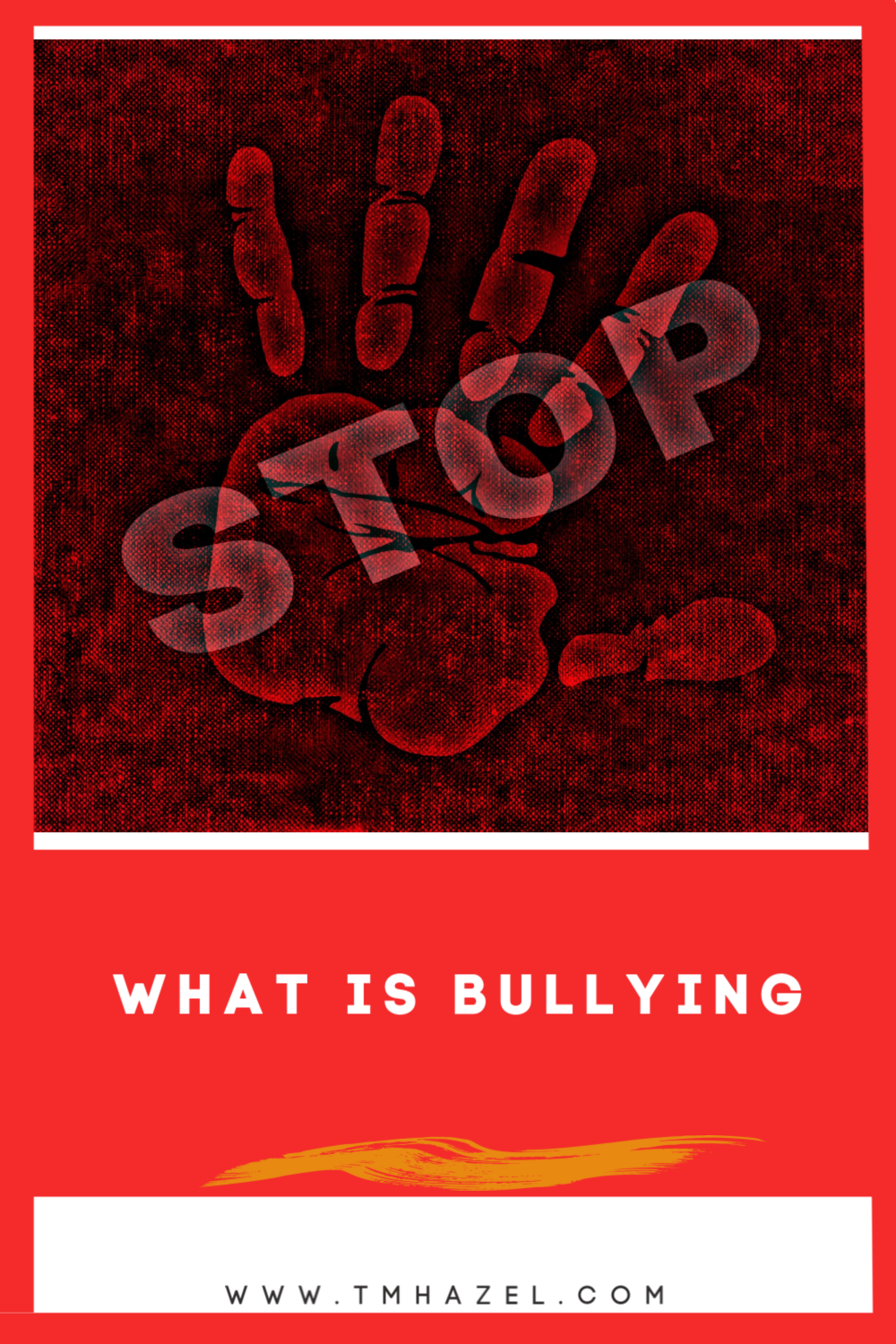 Bullying can take on many forms and can be very damaging to children both physically and emotionally. Bullying is the desire of one child to hurt, threaten, intimidate, or embarrass another child.

Bullying can be more than just name calling and has even moved onto computers and cell phones. It can be physical, emotional, written, verbal, and even sexual. Knowing the different ways children can bully each other will help to identify and stop bullying.

Physical bullying is when one child physically injures another child on purpose and with the intention of harassing, scaring, or embarrassing them. Hitting, kicking, and pushing as well as threats of physical violence are all ways that children engage in physical bullying.

Sometimes a child will demand money of other belongings as a form of bullying. Boys more commonly use this type of bullying because they are usually more aggressive than girls. Physical bullying can have grave effects on victims if it is not stopped soon enough.

Verbal bullying is another common form of bullying and girls are more prone to engage in this kind of bullying. Verbal bullying occurs when children call others names, spread rumours or criticise each other relentlessly.

Even though verbal bullying does not do any physical harm, it can still traumatise children and cause them to loose self-esteem, become depressed, and loose interest in friends and activities. These effects can do a lot of damage to a child, and even affect them in the long term.

Written bullying takes the form of abusive letters both on paper and in emails and text messages. Passing mean notes and pictures used to be the only form of written bullying but today, because the internet makes spreading information so easy, written bullying has become easier than ever.

Children will write derogatory things about their victim online for the whole world to see. They will also use chat rooms and IM’s to spread rumours and make nasty comments either to other children or the victims themselves.

This type of bullying is just as serious as any other because victims eventually become damaged emotionally. Victims of emotional bullying often blame themselves for the bullying and suffer lifelong effects.

Sexual bullying occurs more often in older children and includes unwelcome sexual comments, advances, and the display of sexual material. Sexual bullying is a very serious issue and can be considered sexual harassment. Children who commit this type of bullying can face serious consequences, and even be held legally responsible.

Bullying can happen to anyone and even popular, seemingly well-adjusted children can bully others. Every type of bullying is serious, and should be dealt with accordingly. Understanding the different types of bullying can go a long way in preventing bullying and stopping it if it does happen.

Tags: anti-bullying, bullying, how to prevent bullying, what is bullying

Why Do Kids Need Books

What To Do If Your Child is A Victim of Bullying?

Books for Children and Parent Role

THREE MAGIC E- BOOKS FOR KIDS! CLICK THE IMAGE TO FIND OUT MORE